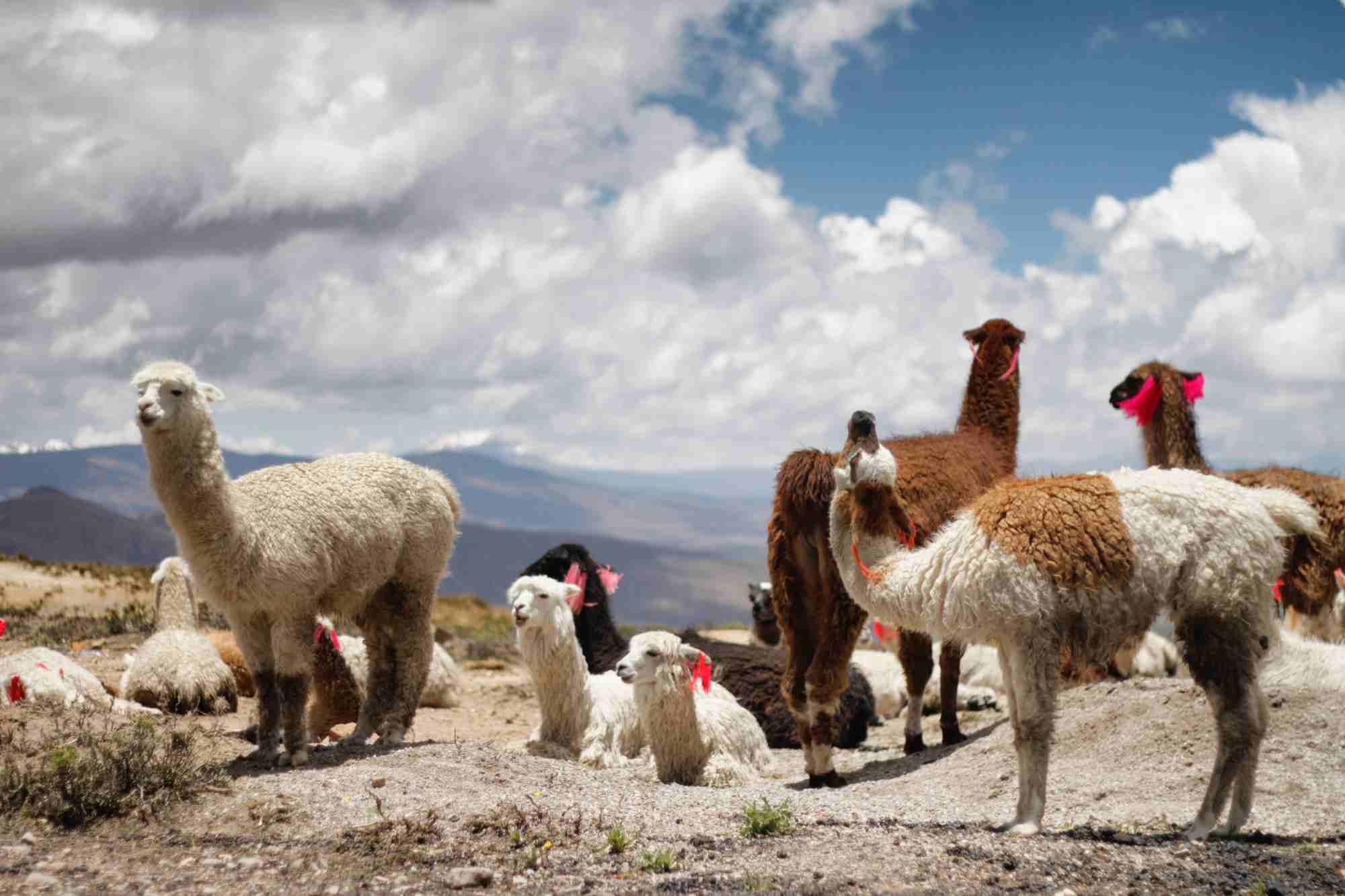 Many people who travel to high altitudes can suffer from altitude sickness. It is caused by a change in the amount of oxygen in the blood. You may have a headache or other uncomfortable symptoms such as dizziness and nausea. There is an ancient Inca remedy that travelers have been using for hundreds of years. It is completely natural and can help you cope with the increased altitude during your trip.

As you climb higher and higher in the mountains, your body begins to change. You may notice that you breathe faster or have trouble sleeping. And if you’ve never been to high altitude, you may feel nauseous or dizzy.

These changes are the result of altitude sickness. Altitude sickness can make it difficult to climb mountains and enjoy other outdoor activities in places like Peru, where the elevation is about 4,000 feet above sea level.

The good news is that there are some things you can do to prevent altitude sickness. One of these things is chewing coca leaves.

Coca leaves are in the same family as cocaine (the chemical used in illegal drugs). However, they have different effects on your body because they have different ingredients and different amounts of those ingredients. Coca leaves contain chemicals called alkaloids that protect the body against high altitudes by helping to regulate blood pressure, increase oxygen flow to the brain and muscles, and decrease fluid loss through urine production.

Where to find the coca leaves

Coca leaf can be found in many countries, but the quality of the product varies. In Peru, coca tea bags and capsules can be purchased in pharmacies and herbal medicine stores.

Coca leaves are also sold as a natural remedy for altitude sickness in Peru. Some hotels offer coca leaf tea to their guests during their stay at high altitudes.

In Peru, sachets can be purchased in traditional markets or herbal medicine stores. The quality of the products varies greatly: they are usually brought from different regions of Peru. If buying in Cusco, it is best to buy from a trusted vendor who has been in the market for some time, to be sure that the products are of high quality.

The best way to chew the coca leaf is to use the teeth as a grinder. That is, do not bite the leaf, but rub it between your teeth until it crumbles and turns into powder.

One of the main reasons why chewing coca leaves works so well to prevent altitude sickness is because it increases the amount of oxygen in the blood, which helps acclimatize to higher altitudes.

Coca leaves also have a long history of use for the treatment of many other ailments, among them

Chewing coca leaves is good for you

Cusco, one of the world’s most popular tourist destinations, is also home to some of the highest mountains in South America. With its breathtaking views and rich history, it’s no wonder it attracts millions of visitors each year.

But what many tourists don’t know is that precautions should be taken before traveling to such a high altitude. In Cusco, you are at an average altitude of 3,300 meters…

The secret of the Incas: chewing coca leaves

The coca leaf remains one of the most important elements in the popularity and traditional recipe in the Peruvian Andes climbing to the heights, but it has also become a potent product for foreign tourists who come to visit our country.

The excessive use of the coca leaf can have negative effects on the health of the individual, but its moderate consumption, especially preventive, has no contraindications and does not cause damage.

If you are traveling or will travel somewhere in Peru where there will be a considerable altitude and you want to avoid the constant discomfort caused by altitude sickness, it is likely that you are going to take coca tea.

The Altitude Experience family of trained and professional staff for the Inca Trail Tour to Machu Picchu are fully committed to developing a personalised service and contributing to the local economy, working hand in hand with our communities for the local and sustainable development of our region, thus improving the quality of life of our community.